Is beard shampoo really necessary?: To buy or not to buy 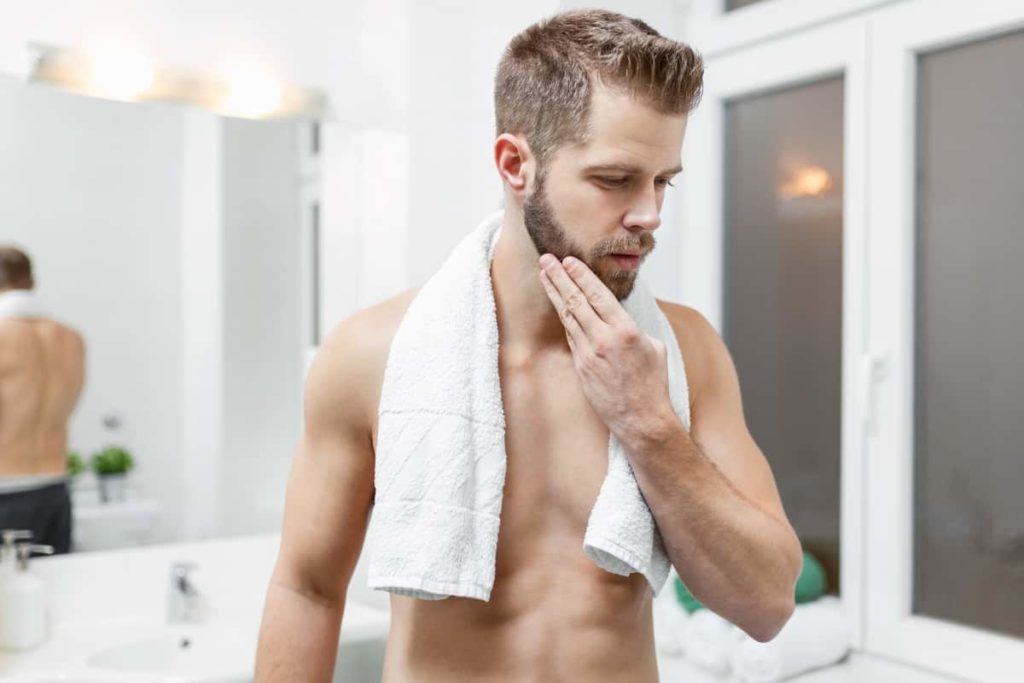 Ever since the dawn of man to present day, blokes of every culture and persuasion have been rocking the beard… and almost all of them got along just fine without ‘beard shampoo’.

The latest grooming product in an ever-expanding ocean of men’s beard care products, beard shampoo has got many a fuzzy-faced man confused.

Is it a miracle revelation that Darwin, Marx and Lincoln would have lavished all over their chins had they been given the opportunity?

Or is it just a strange and pointless new fad, designed to prey on our need to produce a bountiful mass of facial hair?

To work out what’s really going on, we decided to comb through the bushy details of this weirdy beardy cleaning product and help unearth the truth… 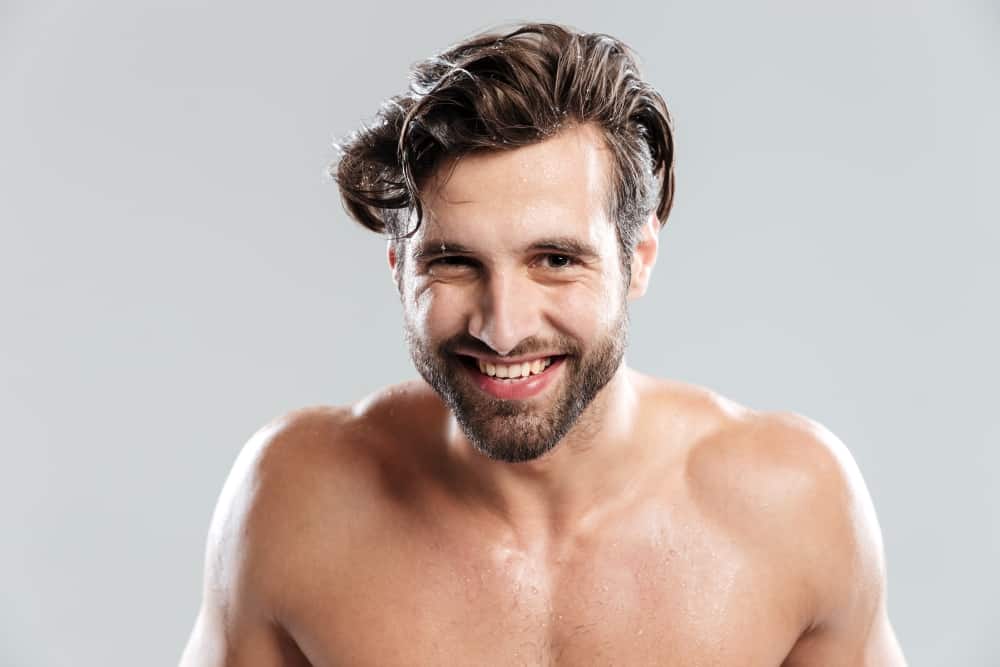 To answer the question of if you need beard shampoo, we should probably first consider what your current beard washing and care routine are.

For example, if you’re partial to using ordinary hair shampoo on your facial follicles… we’ve got some bad news.

While you might assume facial hair and normal hair are peas from the same pod, scrubbing Head & Shoulders into your mush as well as your bonce is not the best way to go about getting a clean and luxurious beard.

Not only is beard hair coarser and thicker than your upstairs barnet, but the skin beneath is also entirely different, with the face being far more sensitive to shampoo products than the scalp.

Most standard hair shampoos contain a whole host of harsh ingredients which strip the skin of its natural sebum and when you consider that facial hair already draws a large amount of moisture from your face to try and keep itself hydrated, it’s not hard to imagine the effects a standard shampoo can have on a beard.  Namely, a dry, itchy and unsatisfying one.

Beard shampoo, however, is designed specifically for nourishing and nurturing facial hair and tends to boast a far more sensitive concoction which will ensure the beard is getting the moisture and cleansing it needs without drying out your face.

This is mainly done through a formula that’s packed with carrier and essential oils, which will boost the skin, provide refreshing fragrance and turn your beard from grizzly to gleaming.

So if you’re a normal shampoo user who’s suffering from a dry, scratchy beard or irritated skin – you probably need a beard shampoo!

Given the number of beard products out there, a lot of people get confused about what they put in their beard actually does.

So let us be clear here – beard oil and beard balms do NOT clean your beard. 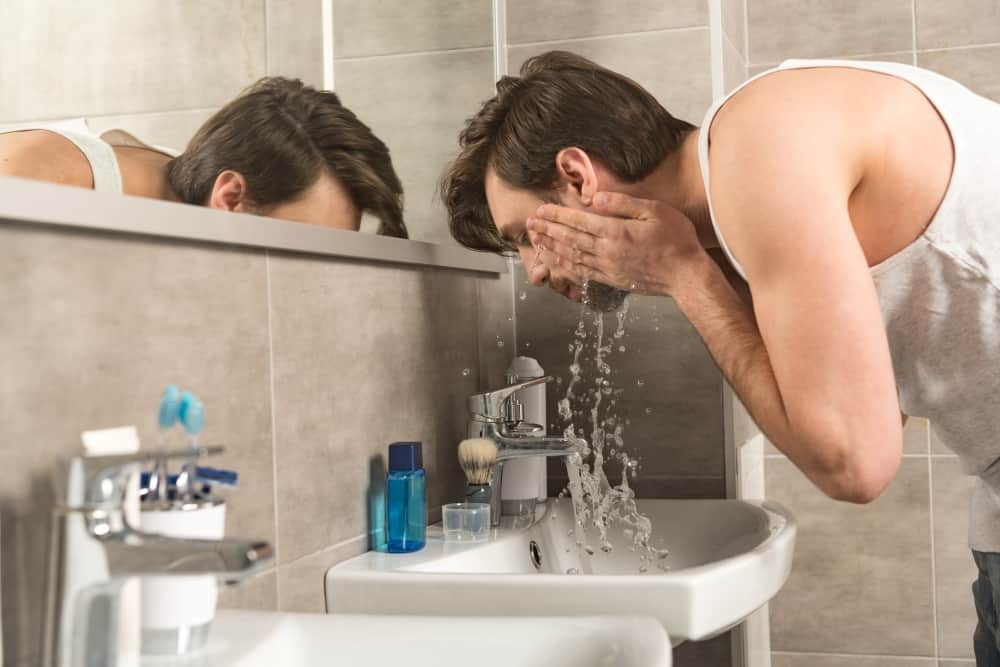 While they might smell nice, these are conditioners designed to make your beard soft and hydrated, but they have no properties that can remove the dirt, build-up and bacteria nestling in your follicles.

How frequently you should actually wash a beard is up for debate, but if you’re placing all sorts of oils and balms in it every day and going several days between washes – you probably need a beard shampoo to help keep things sanitary!

Like with normal shampoo, there would be no need to use beard shampoo every day, but if you know your beard is a hive of activity, it wouldn’t hurt to give it a deeper clean once in a while!

Nobody enjoys a beard with badger streaks and so many beardy blokes feel the need to use beard colouring to help darken those grey patches.

Using normal shampoo can strip this dye away though, causing your colouring applications to fade away incredibly quickly.

If you’ve noticed your beard colouring is less effective than you would like and you’re a normal shampoo devotee – it’s time to seek out some beard shampoo.

The main selling point of beard shampoo is that it effectively cleans your beard without completely stripping the skin of sebum.

However, a super plentiful supply of sebum is only really necessary if you’re sporting a medium-long beard which requires a heck of a lot of moisture to stay hydrated. 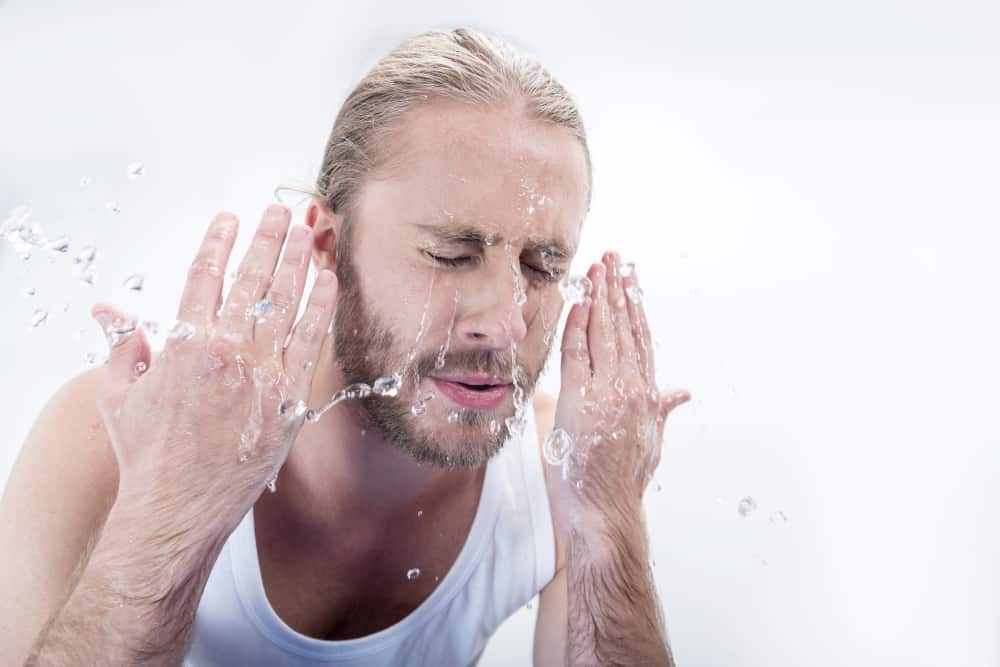 Short, nearing stubble beards should survive just fine on your natural sebum alone and let’s face it – they’re a lot easier to clean, so perhaps don’t need the same thick, shampoo-style lathering to cleanse them

If you like to wash your beard every day, you probably don’t want to use beard shampoo or any normal shampoo too frequently.

This is because although beard shampoo is designed to strip less sebum than the standard, frequent washing will still be very drying on your beard.

You may find you can clean your beard just fine with regular water washes, in which case, a beard shampoo wouldn’t be necessary.

Whether you need a beard shampoo or not is pretty much down to your specific beard and situation, but we would say when used just once or twice a week, beard shampoo can be a valuable part of any man’s grooming routine.

It helps remove dirt, bacteria and build-up from the facial hair and also keep things clean after heavy usage of daily balms and beard oils.

It’s also a much more sensible and sensitive substitute to using normal shampoo, saving you from irritation and self-inflicted beardruff.

The only people who should probably not consider spending money on beard shampoo is men with shorter beards and those who’s skin type can be efficiently cleansed with water only washing.

That’s a small pool of bearded blokes though, and so if you’ve been neglecting beard-specific shampoo until now, it might be about time you started supporting your beard as well as sporting it! 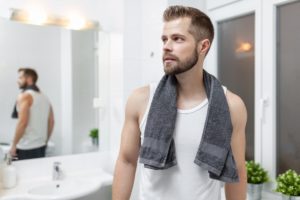