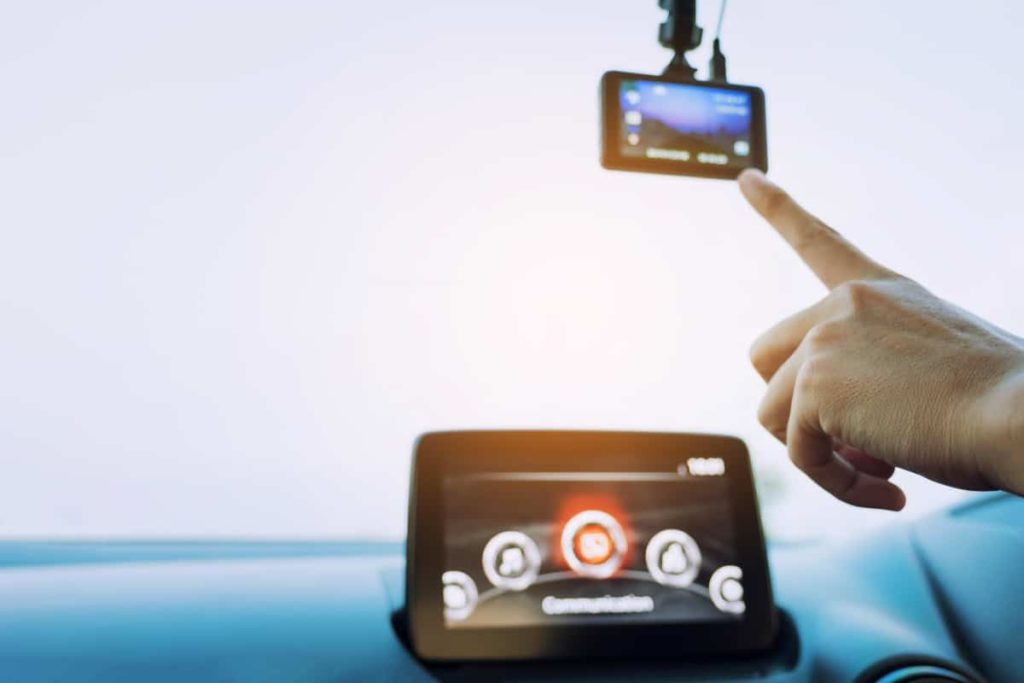 For today’s motorists, a dash cam is often seen as a fundamental piece of kit, especially if you’re someone who spends a lot of their time out on the road.

Although most of us probably don’t like to think about potential car collisions and accidents, there’s always a chance they can happen, and so just like with any safety precaution, dash cams are effectively a priceless asset for your vehicle should you ever need to rely on one in an insurance case or police incident.

A quality built-for-purpose car camera is a fantastic evidence recorder and in their relatively short history they have already been responsible for protecting thousands of drivers from false claims and proving their side of the story.

Such is their success in the insurance world that many companies now even offer discounts and premiums on policies to encourage drivers to install them and they are one of the fastest increasing industries in the world.

Hence why you’ve found yourself here.

But if you’re not much of a tech whiz, knowing where to start or what you’re even looking for in a dash cam can be a bit of a headache.

So to better help you understand what you need, we’ve put together this extensive buying guide on dash cams, which will help you dodge overpriced or poor quality car cameras and instead secure a great value and reliable capturing device! 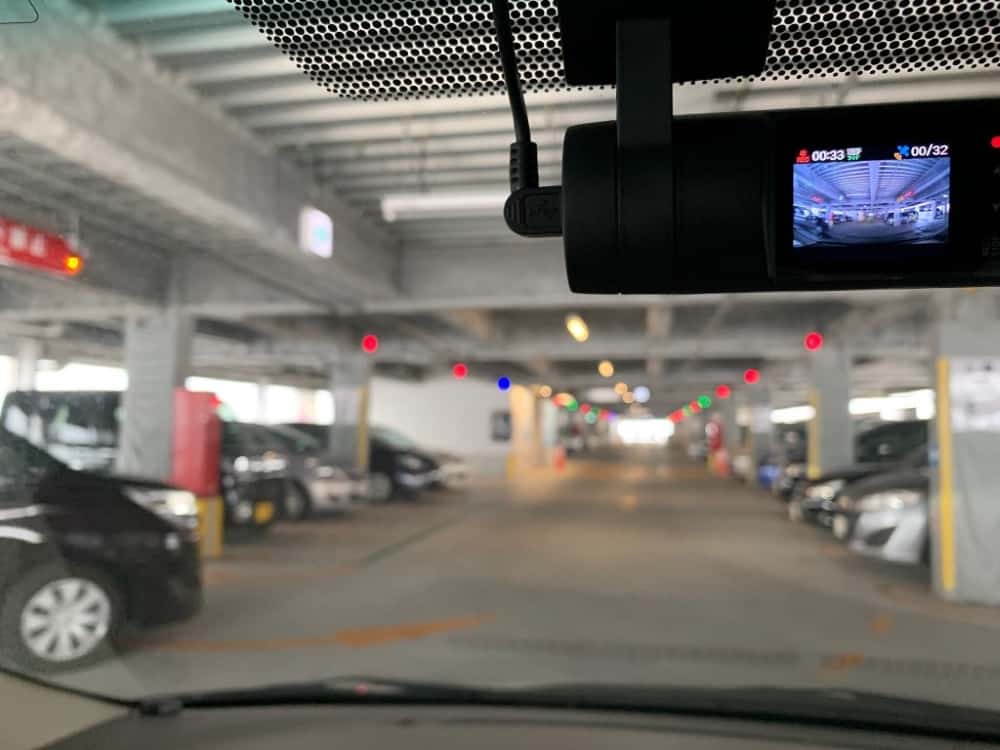 They’re usually the cheapest form of dash cam but don’t offer full coverage of the car, as they won’t record anything happening through your rear windscreen.

They are however often the highest in resolution and will usually provide the best viewing angles too.

Often purchased as an afterthought to add on to your existing forward facing dash cam, rear cameras tend to be lower in quality than front facing ones and provide worse viewing angles.

They are however very valuable if you want to be able to provide full visual peripherals of collisions.

Offering a 2-channel system which records through both the front and rear windscreens, these multiple-camera operations usually provide two cameras, consisting of a classic forward-facing dash cam and then a special rear camera at the back windscreen or attached outside the car above the registration plate.

However, in some cases, one forward-facing device will do both jobs if it has an interior lens on the back, although it’s rear-view recording will not be as clear as it records through the car and captures the rear windscreen at a greater distance. These are often known as ‘cabin view’ dash cams.

If a professional driver, you may want a cabin view or interior lens as it can capture instances of abuse from passengers in the back of the car and may in turn capture some footage of the road through the rear windows and windscreen.

Front and rear dash cams obviously provide the fullest capture around your vehicle, but they are usually more expensive and difficult to install if two separate cameras, often requiring a professional to install it for you.

The next most important thing to consider after knowing what type of dash cam you would like is how you are going to fit it into your car.

The camera needs to be fitted so that it gives a clear and expansive view of the road and it also needs to be placed behind the rear view mirror to prevent it intruding your eye line or having footage severely affected by windscreen wipers.

The most common ways to fix it in place are with a sucker or sticker device.

Fittings are easy if you just have a forward facing camera, but they can get more tricky with front and rear models.

Separate rear cameras can mean more wires trailing through the car towards your power outlet and so it takes time hiding them into the crevices of your car to keep things neat.

Certain rear cameras may also be trickier to install if they don’t provide easy attachment to the back roof of the car without obstructing the rear windscreen view. Smaller VGA rear models are also often attached outside the car above the registration plate, which can be fiddly.

You may want to consider getting your set professionally installed or hardwired if you feel out of your depth, which will not only make things neater, but will also connect the cameras to your main dashboard controls and so removes the need for charging or plug-in.

This is of course though is an added cost onto your already expensive camera kit!

Key Dash Cam Features To Look Out For

As previously stated though this can sometimes be distracting if you are unable to sufficiently hide your wiring in the crevices of your car, so you may want to consider having it hardwired to prevent this.

Some dash cams also come with USB cables, meaning you could power them with a simple charge block device, however this would make keeping track of power more annoying and risk your system failing mid drive!

Many would argue that the utmost important thing when choosing a dash cam is the footage quality, because naturally you want the image to be clear enough to capture important minute details such as registration plates.

Your camera should therefore at least have an HD resolution (720p) or record in Full HD (1080p). These days you can even purchase high grade 4K options (2160p).

Naturally, the higher the resolution, the better quality of capture you can expect.

Occasionally some rear cameras will describe their picture quality as VGA, which is basically 480p and so not HD quality. This is obviously not ideal if you want clear cut and obvious footage, and you run the risk of not accurately capturing collisions.

Cameras don’t record things by magic and so to keep all of your recordings saved the device will need to provide a good amount of storage space through a compatible SD card.

How much storage your device will need is something you’ll need to keep an eye on, as seriously high grade 4K footage or front and rear 2-channel systems can equal very large video files!

Nextbase, one of the more popular manufacturers, states their front-facing 1080p models record just 4 hours of footage on a 32GB microSD. Therefore 4K and front and rear sets are going to do considerably less, which won’t be ideal for a long journey! 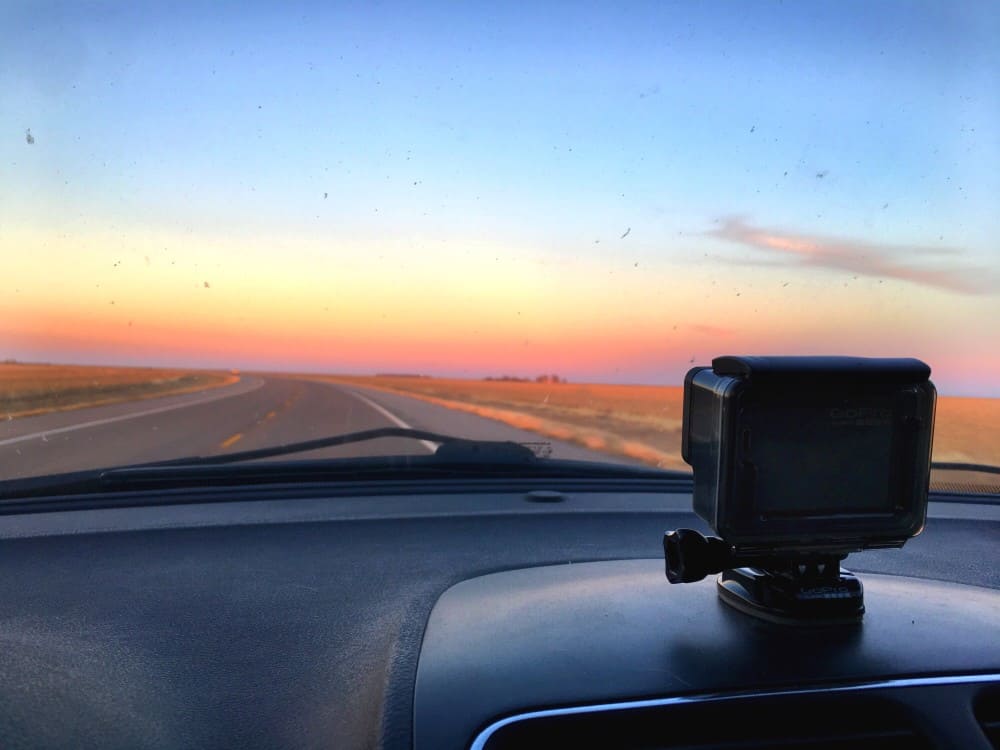 This is why you may want to invest in a dash cam with automatic storage saving features. For example, many automatically record over older, unimportant footage and will automatically prevent footage of collisions being overwritten should it have sensors. This ensures you pretty much never run out of memory, as the device is constantly looping over useless footage from before.

Also be sure to check whether your purchase comes with a microSD, as if it doesn’t you’ll have to seek out one separately and ensure it’s compatible!

This refers to the camera’s field of vision, as to give yourself a full 360 degree view of the outside of your car, you’re going to need it to record more than a tiny percentage of what’s in front of you.

Most dash cam range from a viewing angle of 120 to 180 degrees, with the latter obviously providing you with the most scope if paired with a 180 degree rear model.

This is important for capturing accidents or collisions that occur at the sides or corners of your vehicle, which lower angled cameras won’t pick up!

Other Important Features To Consider

As previously alluded to, some dash cams contain sensors so that they can tell when your car has been in a collision. This means the car can detect high moments of g-force and then instantly save the footage and prevent it from being overwritten.

This helps save memory on SD cards, as the camera can continue to record on a loop while keeping g-force moments saved.

Accidents don’t only happen during the day you know!

Night vision modes or capabilities ensure even if a road is unlit, every collision is captured in crystal clear vision!

An included GPs system helps give even more information to insurers in the event of a crash, with locations pinpointed as well as times, speed and routes taken.

A favourite feature for many people these days, how often do you see it where some tricky dicky scrapes your parker car and drives off without even leaving a note!

Well, I suppose that’s the point, you don’t see it! But with parking mode features, your camera will continue to sense g-force collisions and catch sneaky suspects in the act

If you ask us, this is easily one of the most important features you’ll want for a dash cam, as it means rather than having to remove an SD card and connect it to a computer device, you can simply send and save clips from you mobile phone or other device!

This is often easier to implement if the manufacturer provides a helpful compatible app to organise and save clips from, as otherwise you’ll simply have to download raw footage onto a computer.

As these days we all seem to love talking to robots, many dash cams now have voice interaction features and some are even compatible with Amazon’s Alexa.

This means you can control your camera during drives hands-free asking it to record or stop whenever you see fit.

And now we got onto the thing you’ve all been waiting for… Price.

You now probably have a rough idea of the type of system you want as well as the kinds of features you want your camera to have… but now you want to know how much that ideal dash cam is going to set you back and whether your budget will dictate a change in plans!

In general, basic and cheap dash cams can be as little as £30, but on the other side of the spectrum, there are state of the art do-it-all devices which can be well over £300. 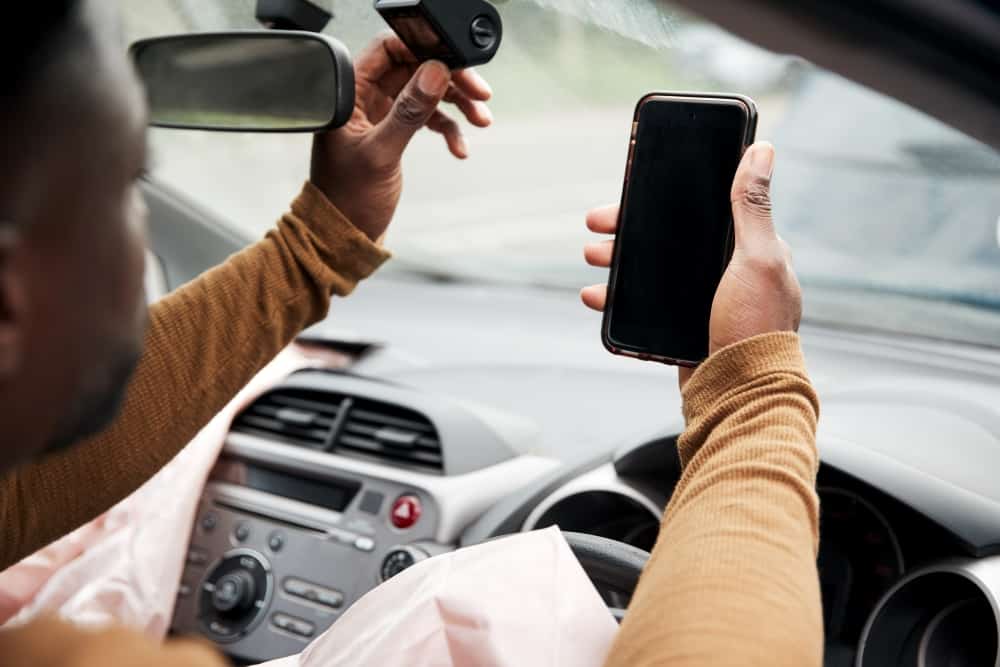 However, a high price doesn’t always ensure a maximum quality and all you need to do is concentrate on the features you know you’ll need. E.g there’s no point shelling out an extra couple of hundred quid for voice activation and Wifi settings if you don’t plan on ever using them!

The main thing you need to hold above all else is image quality, as capturing a collision in clear and precise images is the be all and end all of your camera. That means as far as were concerned, you should only be paying above and beyond your budget if it can promise crystal clear images, with 4K being the best and 1080p being a close second.

HD models of 720p will capture things more than clear enough, but their lower resolution means you shouldn’t be paying more than £50 for a single front-facing camera! If cheap and cheerful is how you like it though, plenty of 720p low resolution models feature g-force and other fancy features you’re looking for!

In general though, a good quality dash cam system is going to set you back between £50 and £150. These will mostly record in Full HD 1080p and have various additional features you need.

Premium options will set you back a lot. Ranging anywhere between £150 and £500, you should only browse these if they can guarantee an incredibly high resolution and pretty much every feature available to a dash cam system. Essentially, if it’s over £200, it needs to be offering you what no other manufacturer seems to be able to! 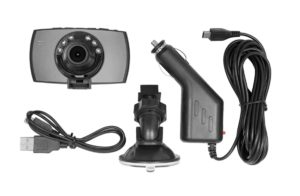 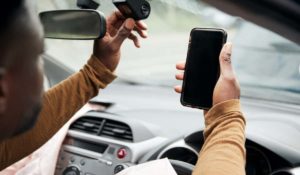