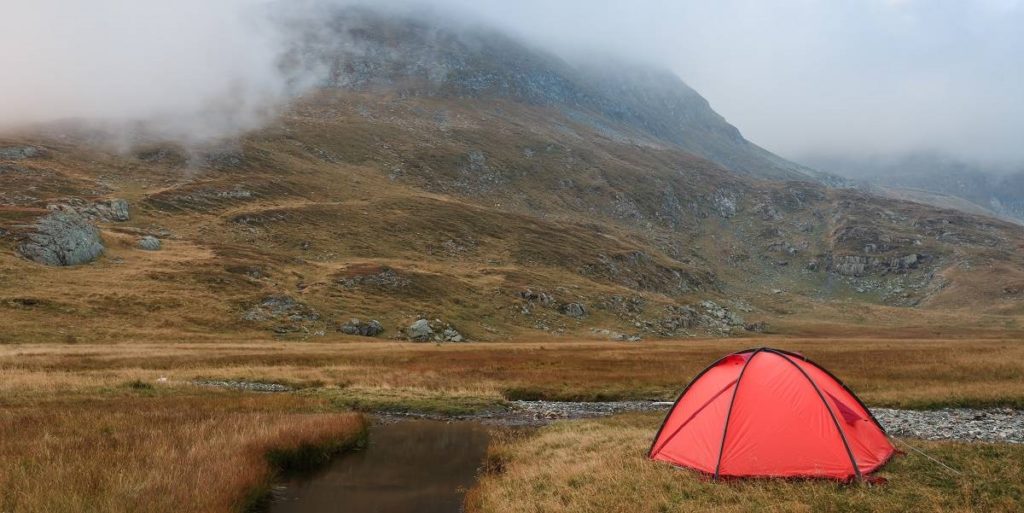 Tents are a pretty simple idea, made of poles and fabric, but as seeing they will be your home for a few days, it is vital that they are right.

You may need one for a family camping trip, single fishing/backpacking trip or at a festival. Therefore, they aren’t necessarily a one-size-fits-all purchase, so even if you already have one, there is still learning to be done.

Below is our expert guide on how to choose the right tent for your needs, dependent on the number of people (berth), where you will be and your level of patience when it comes to pitching it all together…

The most basic design, following the traditional shape. There are poles at each end and one across the top to join them, keeping the roof steady. They are easy to put up and come in all sorts of sizes. They’re stable, but headroom is a downside so they aren’t great for a family holiday where you’ll be spending a lot of time in the tent

Singular poles, bent into a frame shape, affixed to an attachment on the groundsheet. You can get two or three poles to create different shapes, and they have a bit more headroom than a ridge tent. Where they are limited is when it comes to size; larger tents will lose some of the rigidity and stability compared to smaller models

Originally a mathematical term. ‘Geodesic’ was the shortest route between two points on earth, but now it is used to refer to a tent where the poles criss-cross over the surface, intersecting to form triangles. The stress of the fabric is distributed evenly, making for a tent which is brilliant in extreme conditions. They are also available in semi-geodesic models if you need a bit less support, but are usually only available in small sizes

These are larger family tents, most of which split up the area in the tent (also known as vis-à-vis tents). So, you have a section for sleeping, one for making food or eating and another for relaxing (based on size). Great for a longer-term trip, such as a weeks holiday, and you can even add extra awnings. Obviously, they are slightly more time-consuming to build though

Now a big market, but very popular as they can be pitched really quickly. They use inflation beams as opposed to poles, making them super simple to cope with. However, everything comes as one package so they can be quite heavy and bulky to carry. They’re also a bit more expensive to buy

Features Of A Tent

All tents are made up of an outer flysheet, inner and groundsheet. You also have the poles which hold the structure, tent pegs to fasten it to the ground and guylines are the ropes to hold it all stable.

The outer fabric which goes over the top of you to protect you from the elements. They should be durable, waterproof and also protect you from strong sunlight if you need shade. ‘Hydrostatic head’ is the term used to tell you the waterproofness of the fabric. 1,500mm is the minimum you should look for in order for it to be waterproof.

The bedroom technically. They are meant to offer an extra layer of protection, as well as privacy. You can get ones which are split up into sections in case you need to have a separate living area or separate rooms.

The base which will protect you from the ground dirt and moisture. It needs to be durable. Some tents will have a groundsheet sewn and attached to the flysheet edge, and others will have one which needs to be laid down separately before you erect the tent. The latter is usually best for tents which need to be a bit less bulky, such as fitting in a backpack.

Some family tents with separate living areas may also only come with a groundsheet for the bedroom areas, in which case you may have to purchase extra if you want the whole tent to be protected against the ground.

These give the tent its structure. They’re usually made from fibreglass, steel, alloy or air tubes. The former is easy to repair and lightweight. Steel is heavier to carry but more rigid. Alloy is light and strong, but expensive to repair or replace. Air tubes come in inflatable tents and are an alternative, but you have to be careful with them.

Guylines are additional ropes which keep a tent stable and upright, and tent pegs keep the immediate tent fastened to the ground. They are both pegged into the ground and you have to adjust and distribute the position of the guylines based on weather conditions, to reduce stress on the poles.

Extras To Think About

You may want to look for a tent with windows or ventilation holes in order to be able to look out or get air flowing through the tent. These should be able to be shut tight again so your tent is secure and protected against the weather. Tinted windows can offer privacy, and mesh can keep bugs out.

Also, think about the doors. One door will mean less setting up and weight to carry, but if you have a family tent, you may want more for convenience. 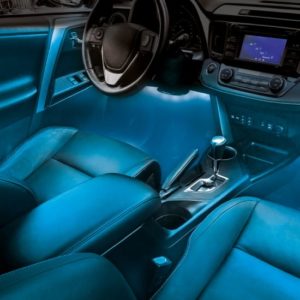 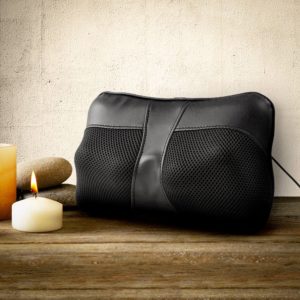 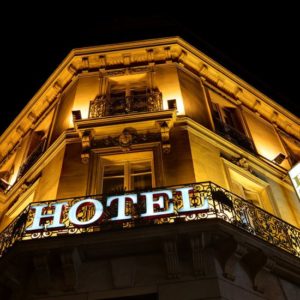