How to tell if wine has gone bad: 3 simple signs 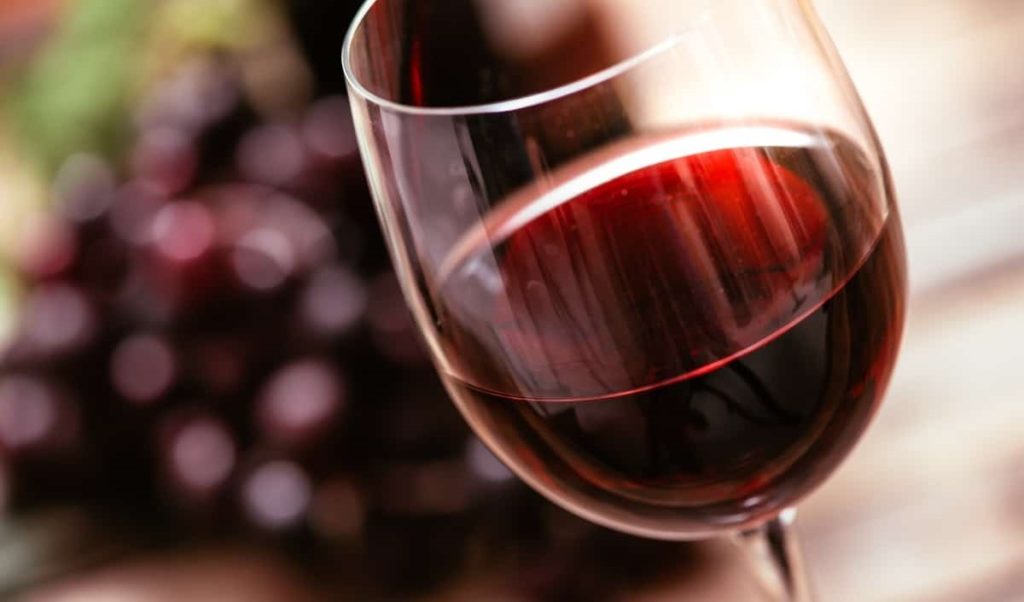 You don’t always have to drink the wine which you open with a meal straight away (as tempting as it can be).

But you may also panic, thinking that when you go back to the bottle the next day, it doesn’t taste as nice or has gone off. Maybe you only drink on the weekends, and that Sunday night bottle is nowhere near finished.

The correct storage when open (and closed) is vital. Keeping bottles on their side, in a still environment without allowing air or light into the bottle is a good way to keep it preserved when open, which is why dedicated wine fridges are a great idea.

Then again, some can still be fine after a few weeks, especially ports or anything 18+ ABV. Wine can also naturally be off – approximately every 1 in 75 bottles is off without opening.

But so you don’t take a risk (or throw away perfectly good plonk), here is how to tell whether a bottle of wine has gone past its best.

If it has started to go cloudy, it may be a sign that microbial activity is occurring within the bottle. Some will start out cloudy anyway, but then usually go clear when they have settled for a while.

If they then go cloudy again, something is wrong.

A gone-off wine also browns like a piece of fruit does when it is exposed to oxygen. Browning itself isn’t bad, and there are some naturally brown-hued wines that are nice. But if you’ve noticed a change, it is a sign that oxidization has occurred.

Tiny bubbles may also appear. These come from an unplanned second fermentation – a bit like the process of making sparkling wine!

But it won’t taste as nice. It will be sour and have an odd taste, losing the fruitiness of the natural flavour.

It is probably unsurprising to hear that a wine that looks off also smells off.

It’ll often smell sour and acidic, like a vinegar or chemical solution. Bacteria grows and produces acetic acid and acetaldehyde if the wine is exposed to heat and light for too long.

Other smells to look out for include a mouldy, damp smell (like damp washing that has sat for too long), or damp cardboard. Another whiff that should set alarm bells ringing is a grape/raisin aroma, which may seem like it would actually be normal – but as a raisin is a dried grape, it shows the wine is past its best. 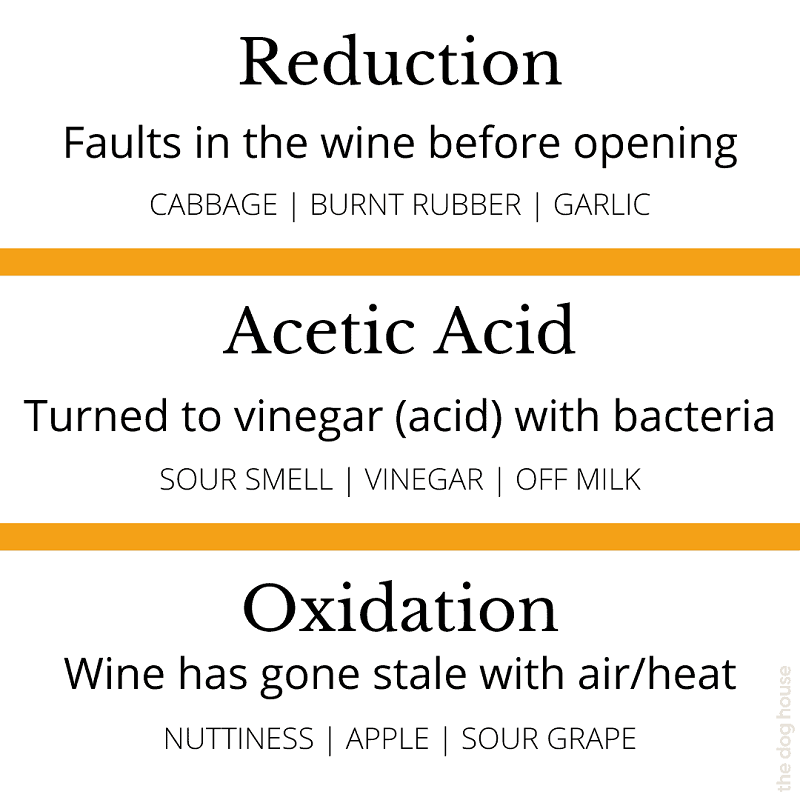 How It Will Taste

Don’t worry – a wine that has gone bad won’t harm you, or cause you to be ill. You still shouldn’t drink it, though.

It can be quite sharp on the nasal and throat passages, like sauerkraut or horseradish. Not the most pleasant experience if you’re not expecting it.

Some red wines will alternatively go sweet, as though they’re a port or dessert wine. If it isn’t meant to taste like this or has notably changed, throw it away.

While they may be rarer these days, it’s usually easier to tell if there is a fault with a corked bottle.

If too much air has got in, or the wine has overheated and expanded the bottle, the cork will slightly push out.

Keeping a cork touching the wine is usually a simple way to ensure it doesn’t go off, which is why people store theirs in a wine cellar or a wine fridge.

Unfortunately, it isn’t easy to tell if a wine has corked just by viewing the cork. You will have to make use of your other senses and follow the guidance above. 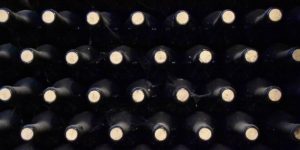 Where is the best place for a wine cooler? 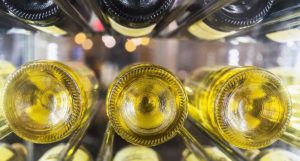 Do I need a single or dual zone wine fridge? 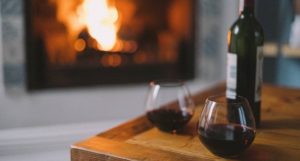 How to store wine at home: Tips you need to know