Are gaming chairs actually worth it? Here’s how they make a difference 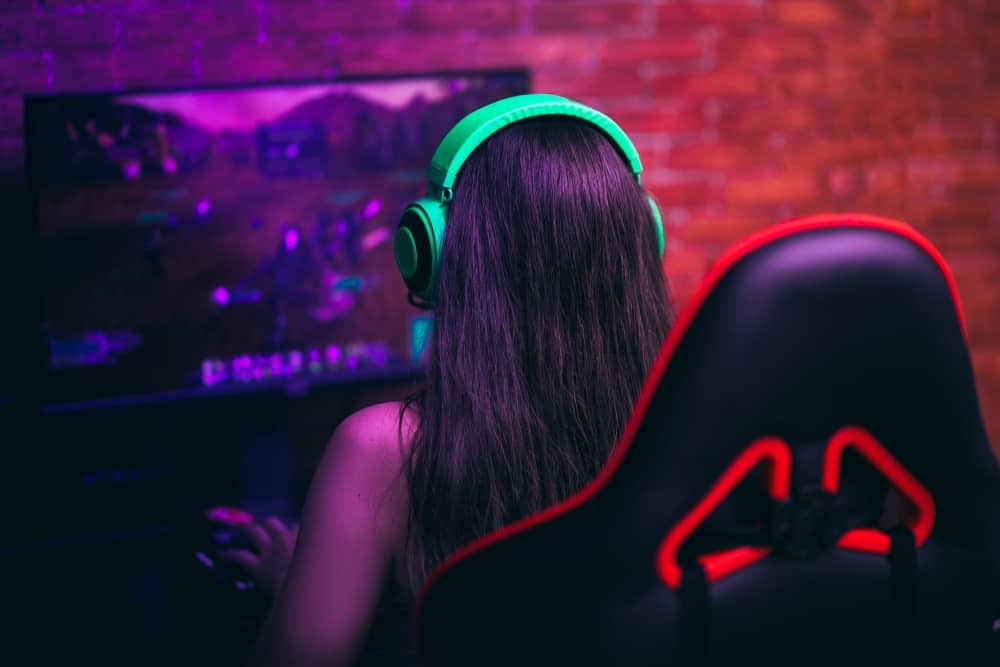 Gaming chairs are very much the sports car of the furniture world. They’re colourful, brash, sleek and stylish and seek to make a statement about your commitment to gaming. Every streamer, pro gamer and YouTube personality seems to own one and when it comes to creating the idyllic gaming set up, they’ve become an essential […]

Gaming chairs vs. office chairs: Which is the best ergonomic chair? 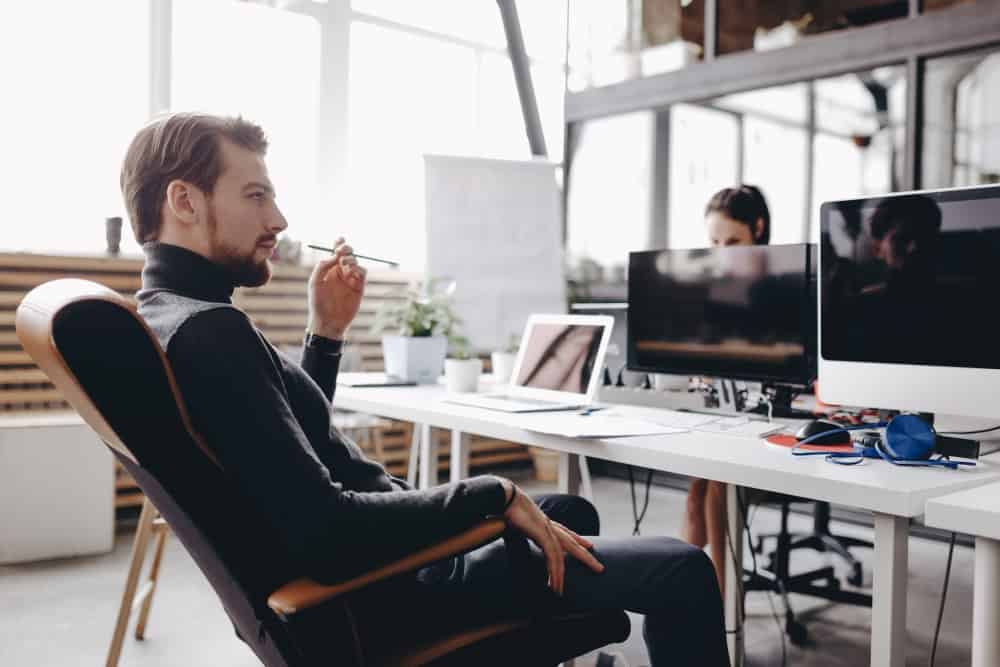 In a computer-driven world, spending copious amounts of time behind a screen has become the norm for everyone, whether at work or at home. In turn, this means we spend most of our day sat at a desk, hunched over or slouched and in some cases in pain, our necks and backs stiffening and spasming […]

Getting the best out of your gaming chair: In-depth user guide 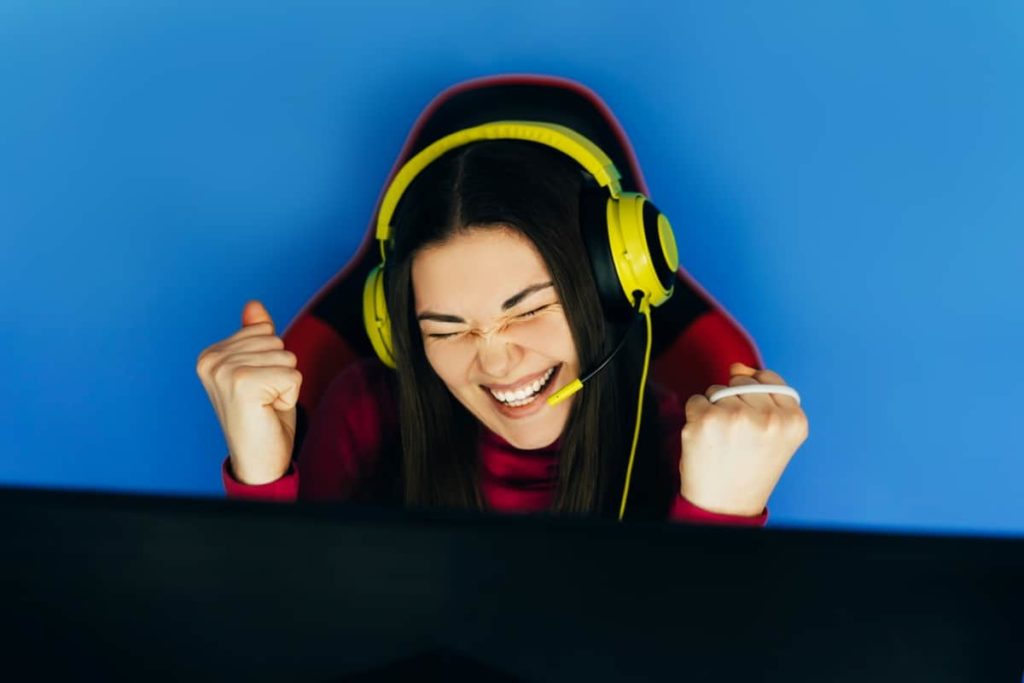 So you’ve invested in a gaming chair and you’re now ready to reap all the rewards of better in-game concentration and the added bonus of improved posture! But while lumbar pillows and neck support all play their part in making gaming chairs one of the most ergonomically sound seats out there, the benefits can go […]

One of the lesser well-known functions of an Amazon Echo smart speaker is the possibility to ring and Drop-In on other Echo speakers which you have permission to connect to. A further bonus of the Drop-In feature is that the other party doesn’t have to answer, so you can talk to the dog on your […]

How to use wireless earbuds 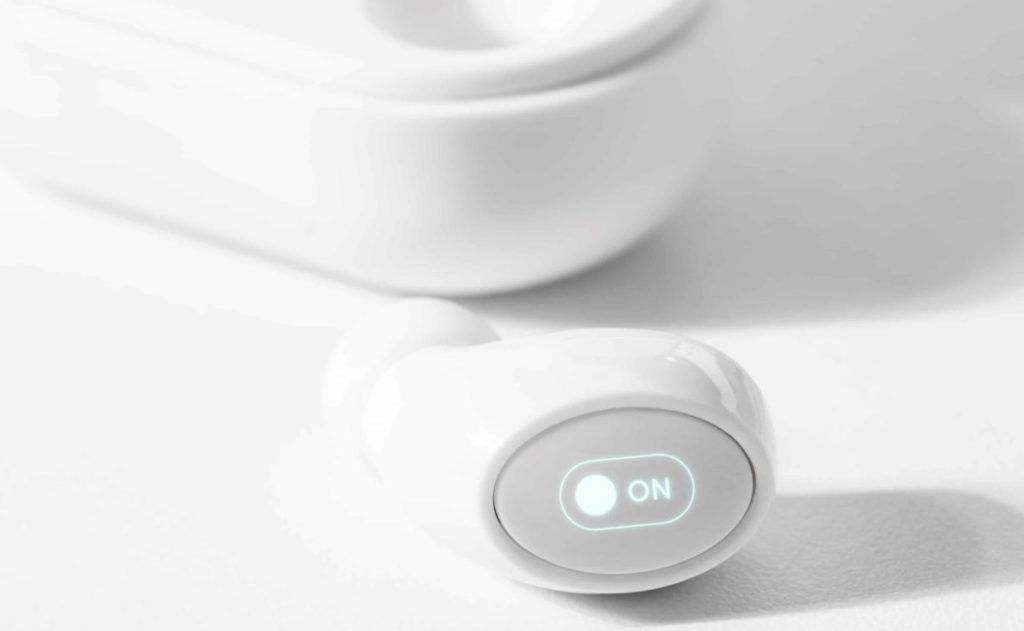 So you’re thinking about buying a pair of wireless earbuds… you’re finally ready to say goodbye to the stress of tangled knots and hello to the future. But wait… You’re not actually sure whether the earbuds will pair with your phone or how to use them. We’ll break it all down and tell you everything […]

What do the lights on your Amazon Echo device mean?

If you have an Amazon Echo with Alexa voice assistance, you’ve probably seen that the gadget occasionally emits a light when communicating with you. It is basically telling you its status. Whether you have ordered something through Amazon, are having Wifi issues, or are asking the Echo a question, different colours and patterns from the […]

Alexa tips & tricks: How to get the most from your smart speaker 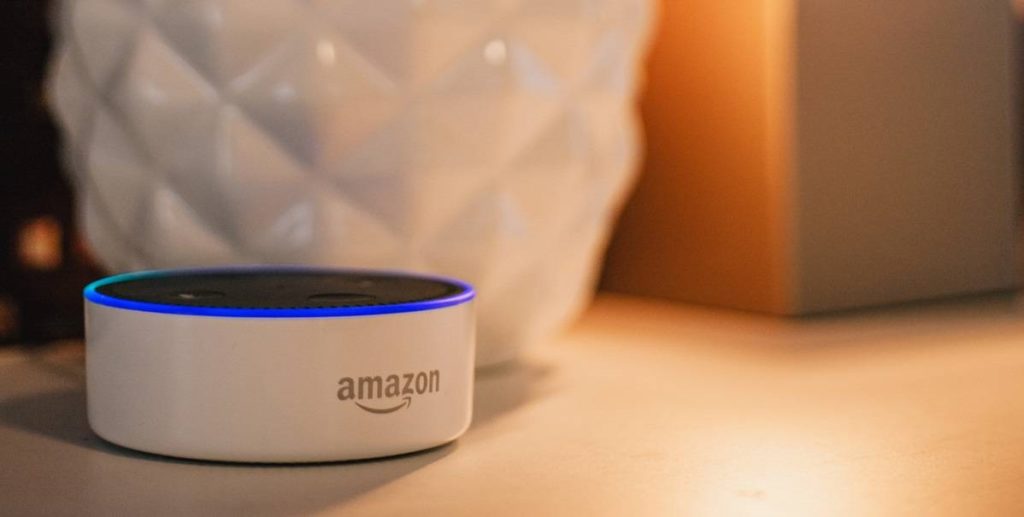 If you have an Amazon Alexa, you may actually be surprised to hear just how much you can do with it. Just playing music or asking for news updates doesn’t really cut it these days. Even playing podcasts, setting to-do lists and giving weather updates are old hat. Alexa is found in all Amazon Echo […] 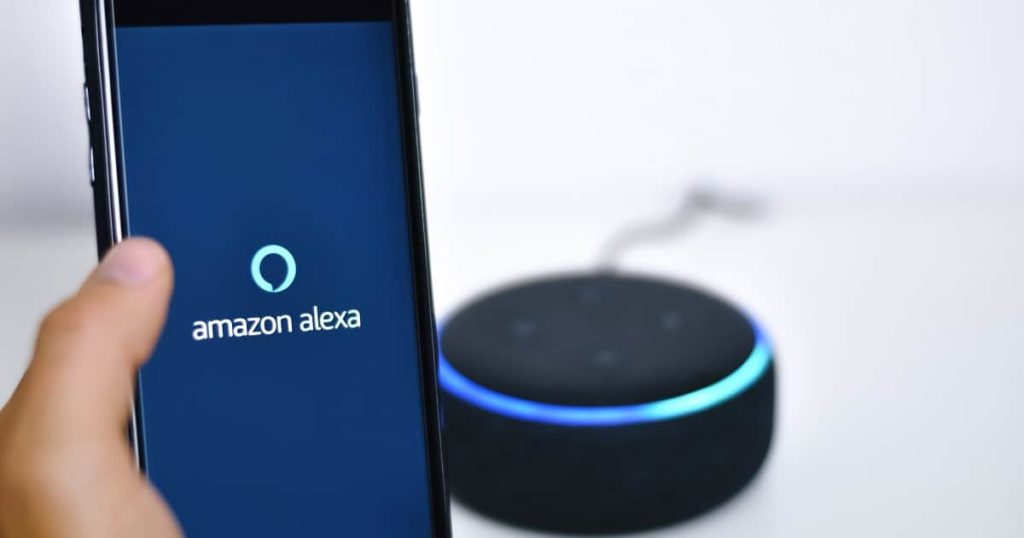 There are so many things you can do with an Alexa-enabled smart speaker. Order things through Amazon, update your shopping lists, turn your electronics on and off and ask her a question when you’re having a debate with the family over where you’ve seen that person in that film before. So, if you’re just using […] 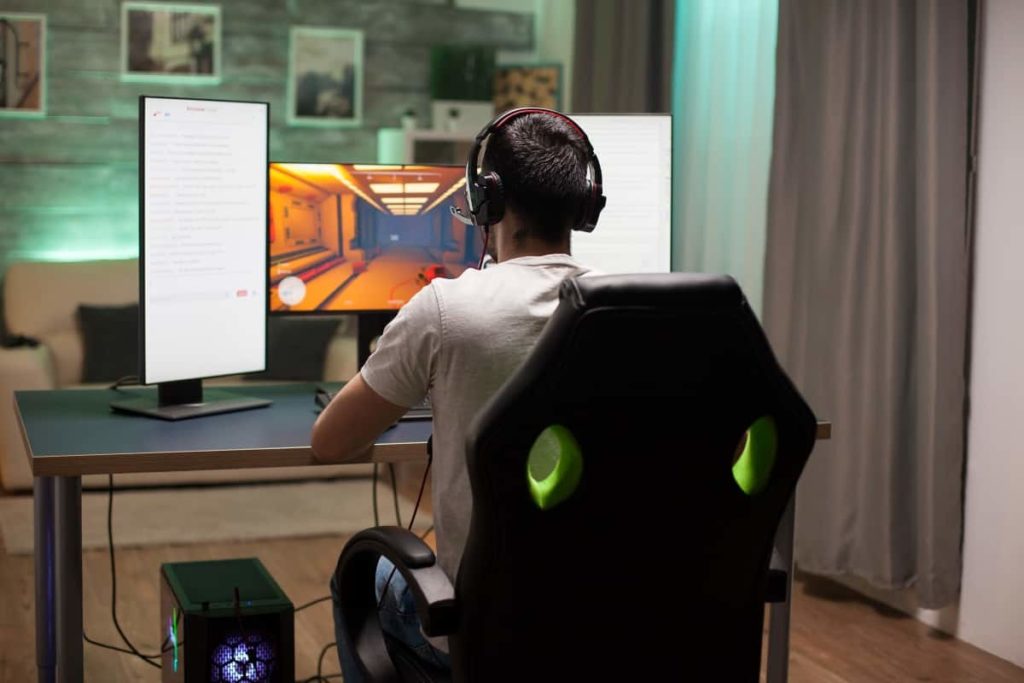 Gaming chairs offer you the maximum comfort possible when sitting for long periods, enhancing your concentration and ensuring there are no distractions when you are in the thick of battle or an intense sporting fixture! Standard PC gaming chairs offer neck and lumbar (lower back) support to improve your posture and eye level when gaming, […]

Should I buy a Smartwatch or Fitness Tracker? 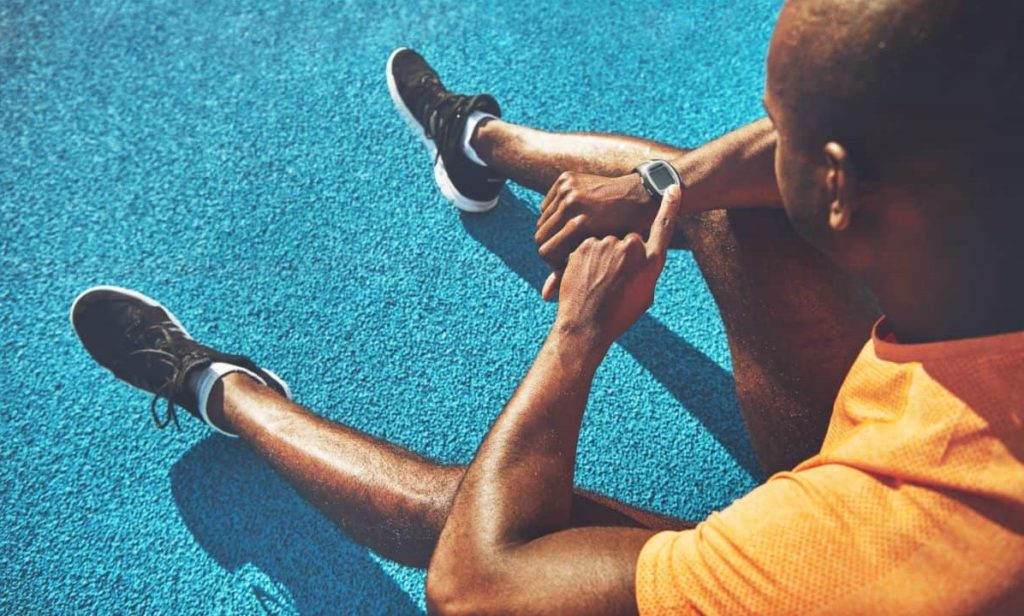 Choosing between a smartwatch and a fitness tracker is a difficult decision these days. On the surface, many of the products out there seem remarkably similar and a lot of smartwatches and trackers pretty much deliver the same. However, there is still a gap between the products that makes considering the options an important one. […]